We need to understand the fundamental question “What is  Psychological Counseling?” 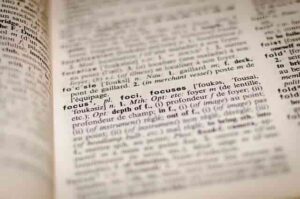 “Counseling is a learning-oriented process, carried on in a simple, one-to-one social environment, in which a counselor, professionally competent in relevant psychological skills and knowledge, seeks to assist the client, by methods appropriate to the latter’s needs and within the context of the total personnel program, to learn more about himself and to accept himself, to learn how to put such understanding into effect in relation to more clearly perceived, realistically defined goals to the end that the client may become a happier and more productive member of his society.”

The above-mentioned definition is the answer to this query (the emphasized phrase).

Let me give you an example:

someone who is an expert coach of baseball may be competent for coaching baseball. but someone who wants to learn swimming if takes coaching from him, how good his intentions are, he will not be able to coach the athlete. With pseudo confidence, the swimmer may jump into the water and may drown !!

Is not it an irony?

apparently one should not do things for which he is not trained.

Why people try to do Psychological Counseling (Without training)? 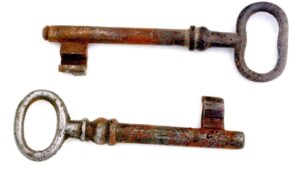 there are various reasons :

To help others is an innate tendency of a human being. It’s very much healing for the self to help others. At times people extend help to others out of desperation. That help is often our of Emotional pressure. That is just done, without considering a Longitudinal Outcome.

If you really want to help a person by counseling, just counsel him/her to take Professional Counseling from a Qualified-Trained-Experienced Counselor (Psychiatrist or Clinical Psychologist) 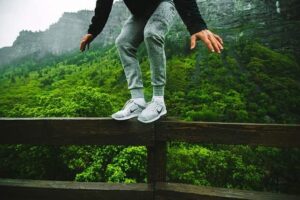 Some people just do things for just the sake of doing it without being aware of the consequences. They themselves do not know what harm are they doing. For them, the bible has mentioned: Bible Gateway passage: Luke 23:34 – New International Version

It doesn’t affect them (the consequences will be faced by the patient): 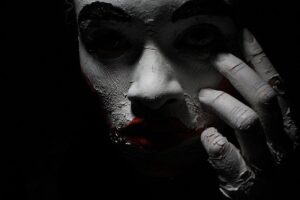 Some people know that they are not competent but still be trying to have an opinion about everything. They understand well that their counseling can further deteriorate the situation, but the Who Cares attitude prevails. As they also know that any further damage will be borne by the listener. So they do so-called psychological counseling to harm others.

It is Cool to look like as a counselor:

Healers have a special social reputation. Almost every person wants to be a healer. Haven’t you noticed that people who have many followers (maybe whatsoever reason) eventually start giving common sense/ idiotic health-related advice! Mental health and psychological counseling. do not require any machine/material/apparatus other than a few words, which are not given as the prescription. It is the most economical way (almost zero investment) to look like a Health Expert. Apparently, this kind of quackery is the second biggest challenge before mental health after stigma.

Coz they are at a stronger stage of life (socially/financially/age/maturity): 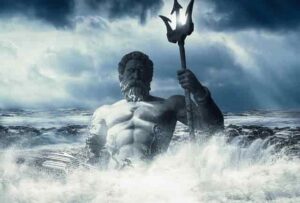 We tend to get influenced by people who appear stronger than us. They seem to be doing Everything Perfect. This illusion makes people think that any help coming from people stronger than them is of great value. So even if they say anything, it’s considered psychological counseling.

Coz they have gone through professional counseling: 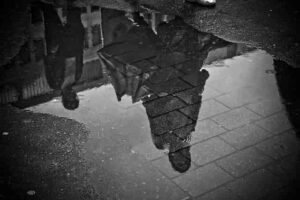 Some people feel that for apparently the same kind of issues for which they were under some professional psychological counseling, it can be replicated to others (without knowing/understanding the resources). So they start offering help!! Although they must realize, Treatment has to be customized for every individual (depending on his /her factors like age, finances, social resources, educational background, etc). 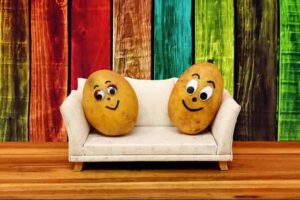 Those who want to be a counselor (Psychologist/Clinical Psychologist) but do not want to study hard to be one. It takes lots of years and effort to become a TRUE practitioner of psychological counseling. The kind of effort true Mental Health Professionals do invest in is not everyone’s cup of tea. Respects!!

1 thought on “Can we do psychological counseling in india without any psychology course in 2021?”